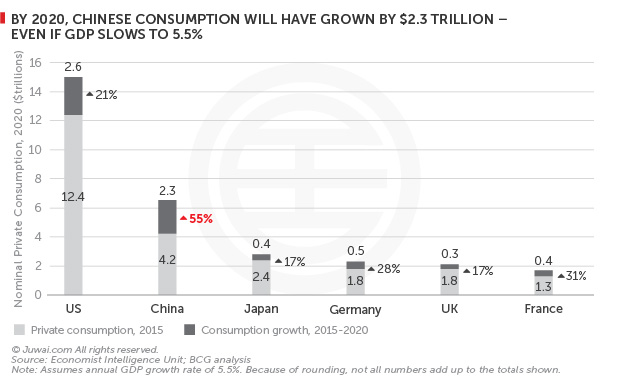 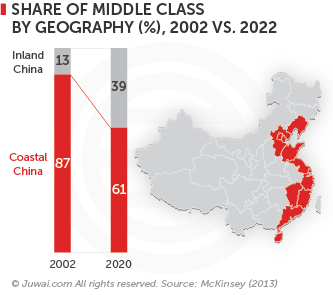 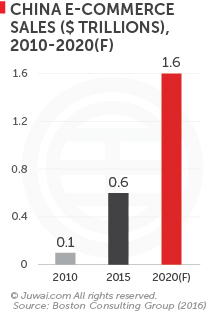 Consumers aged between 18 and 35 are spending 14% more per year, on average – twice the pace of consumers over 35.1