Investment from China in US reaches record high 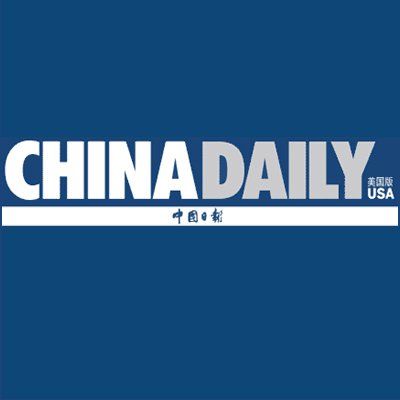 In just the first 9 months of 2012, the Chinese hit a record high of US$6.3 billion of direct investment in the US.

According to a report by Rhodium, between the years of 2000 and 2012, Chinese investments have created over 27,000 jobs up to the second quarter of 2012, with an additional 1,000 created during the third quarter.

Read more from this story on China Daily.