The phrase of ‘gifting a clock’ (é€é’Ÿ; sòng zhÅng) in Chinese sounds horribly similar to the Chinese funeral ritual of 'seeing someone off to his end' (é€ç»ˆ; sòng zhÅng). In short, giving someone a clock is akin to hastening someone to his or her death. 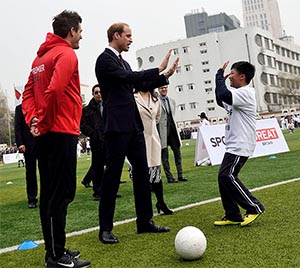