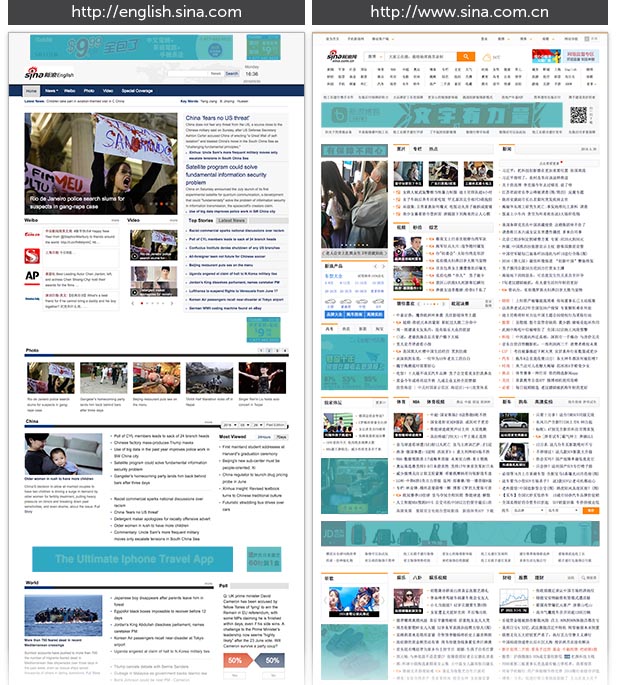 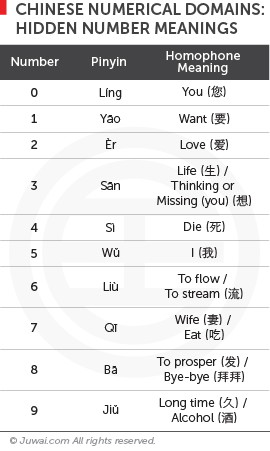 The Chinese site URL for Alibaba – China's most prominent e-commerce goliath – is 1688.com, which is pronounced as “YÄo Liù BÄ BÄ” and is a pretty close match to “Alibaba”.