Chinese to get their island in the sun 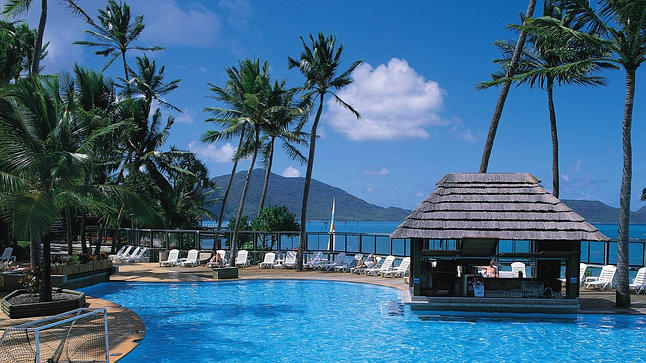