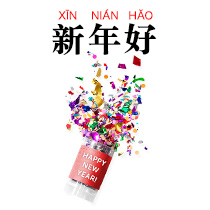 Traditionally, New Year celebrations in China entail a family dinner on New Year’s Eve known as å¹´å¤œé¥­ (Nián Yè Fàn) – not to be confused with the all-important reunion dinner å›¢åœ†é¥­ (Tuán Yuán Fàn) that happens on the eve of the Lunar New Year.