Knowing the implicit meanings behind numbers will serve as an important tool in accessing Chinese culture and help you understand your Chinese customers better.

Beliefs in lucky and unlucky numbers are often regarded as superstitious, but millions of Chinese people, from various social and ethnic groups, swear by them. Just as how astrologers across the world use date of birth to determine the future of an individual, numbers play an equally important role in determining the fate of a property. By understanding why some numbers are so important to the Chinese, it will help you learn how to better interact with Chinese buyers and perhaps lead you to a faster closing of a home transaction deal.

Number related to a property such as the apartment number, the street number, or the numbers in the price are taken into consideration by many Chinese investors. While some numbers are believed to accelerate the value of the property some could prove to be unlucky. Many Chinese do not want to live in an address that conveys something negative.

To help you understand numerical superstitions, we have compiled a list of numbers which Chinese buyers might take into consideration before buying a property.

Numbers in China range between auspicious and ominous, mainly depending on the similarity between its pronunciation and that of another word which carries a positive or negative connotation.

Numbers considered lucky by Chinese where property is concerned: 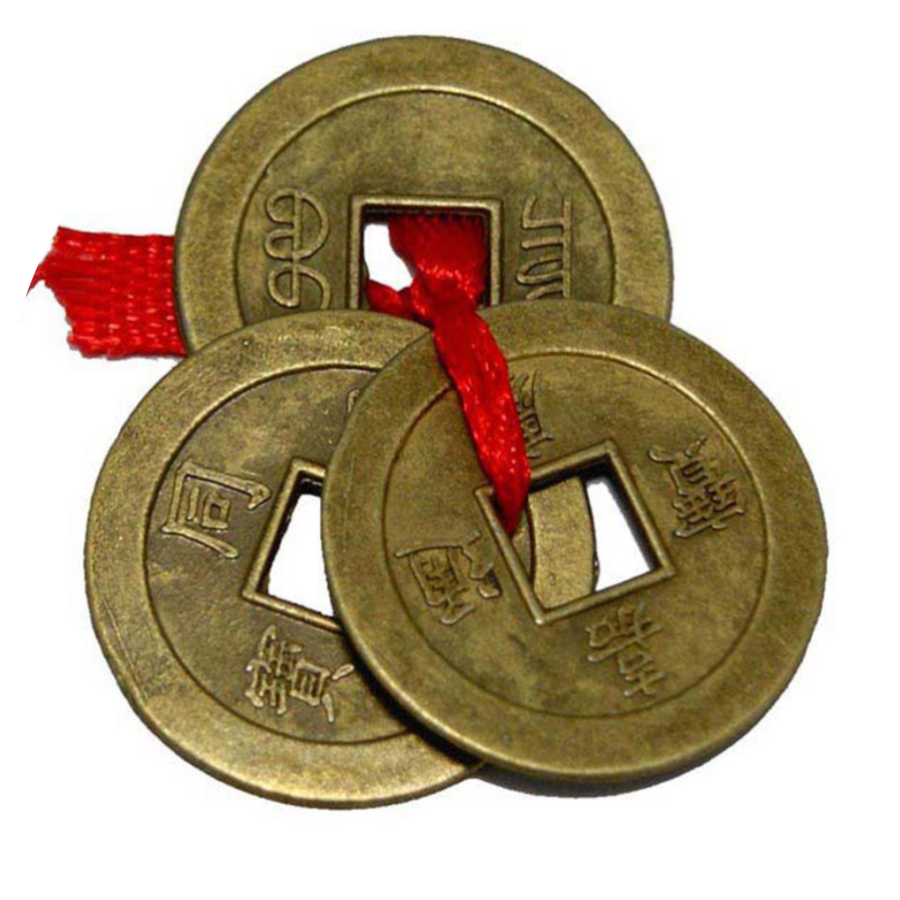 When it comes to the last digit of a home’s listing price, choosing a 6, 8 or 9 can be a solid strategy.

3 is considered a good number as it possesses mystical powers in feng shui. The numbers 6 and 9, as multiples of 3, carry good fortune. 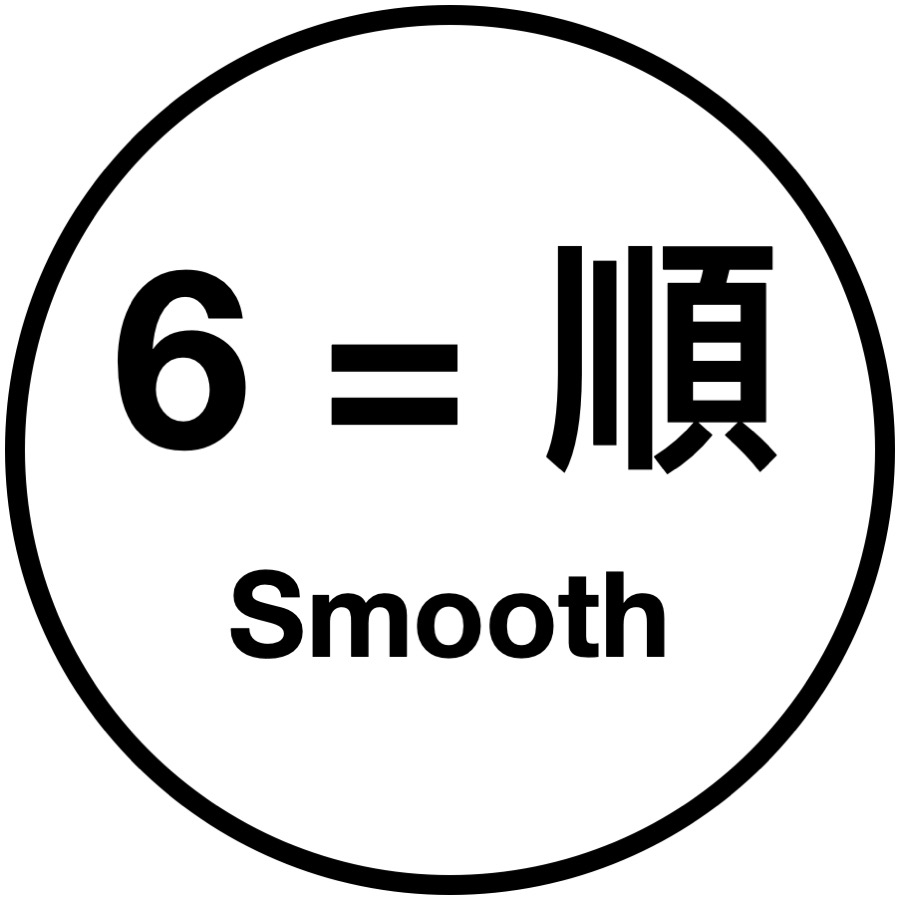 6 sounds like the Chinese word “liu” which means “flowing, smooth, or frictionless”. As such, 6 implies that “everything will go smoothly” and is considered lucky especially if it comes in multiples. In feng shui, 6 represents authority and power. Thus, it is particularly appealing to business owners, who are willing to pay extra to occupy buildings at addresses containing the number 6. 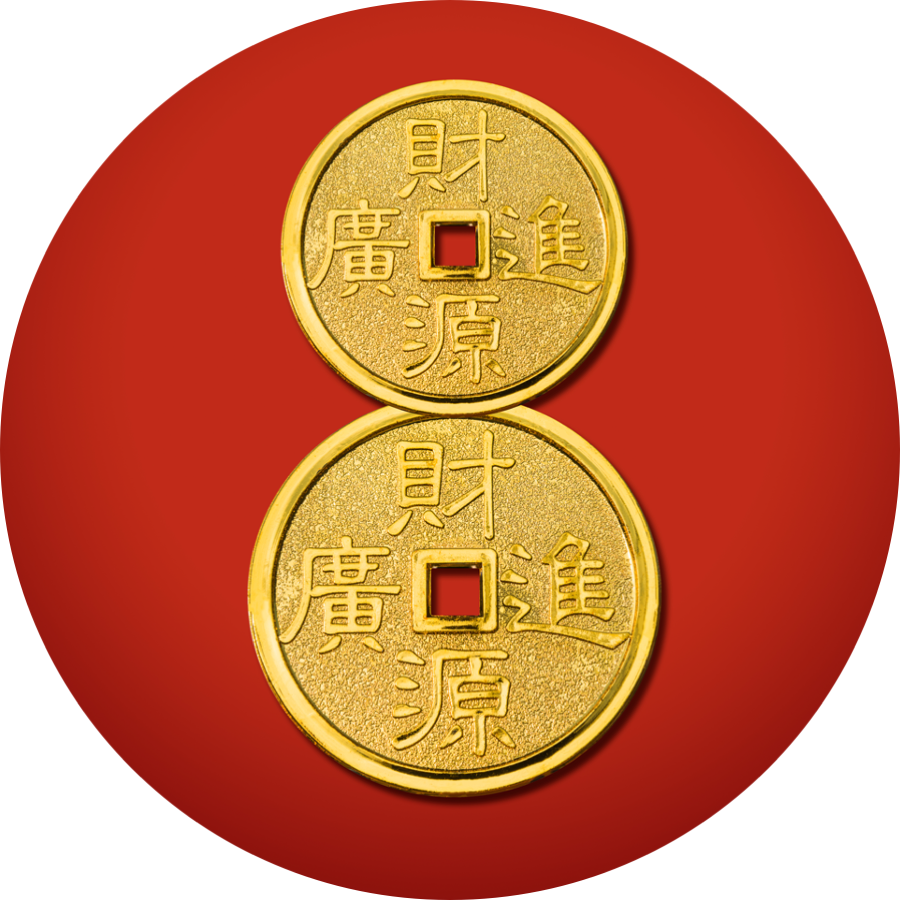 8 is considered the luckiest number in Chinese culture. Pronounced as “ba” in Chinese, it is similar to the word for “wealth” or “fortune” (pronounced “fa”). This makes 8 a very auspicious number as it insinuates “good fortune”. Perhaps that’s why so many real estate listings in Asian-majority neighbourhoods include or end in the number 8.

The eighth floor of a building, for example, is particularly popular with Chinese buyers. Developers from Kuala Lumpur to Beijing to Dubai have been known to develop residential and mixed-use structures that have 88 or 108 or even 128 floors—and, in some cases, a height in meters that ends in 8, too. 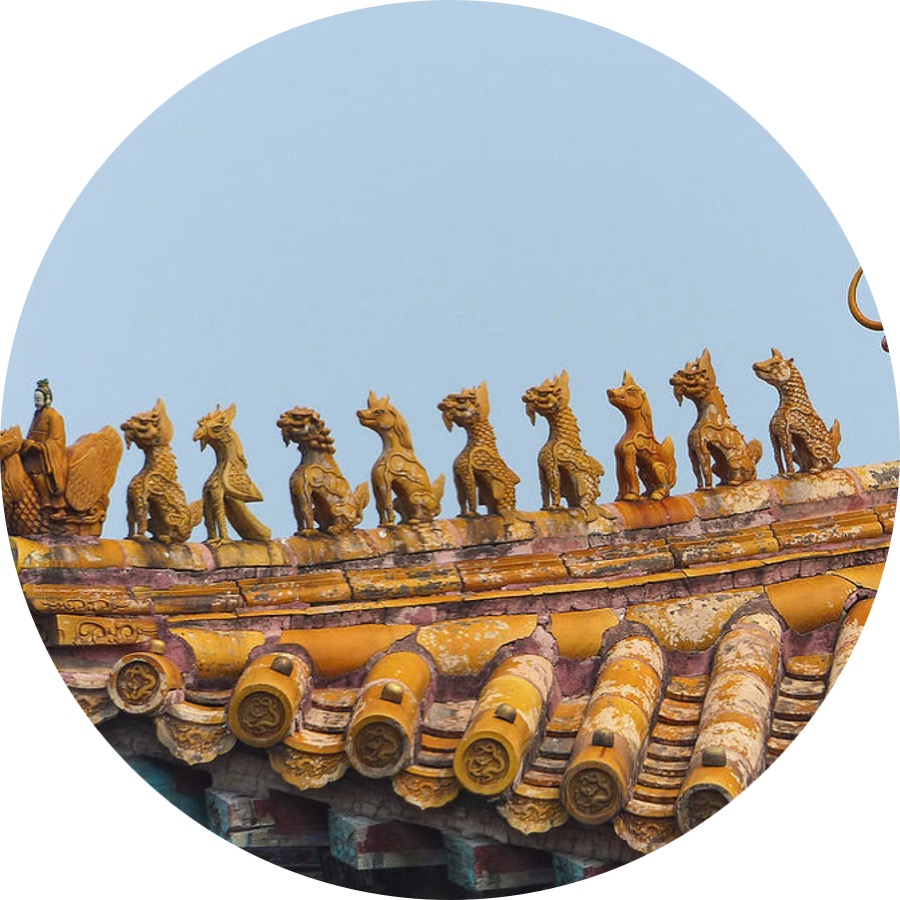 9, in feng shui, is the highest on the number scale and represents “ultimate masculinity”. The pronunciation of “9” in Chinese is close to the word “long-lasting”. It is used to symbolise the supreme sovereignty of the emperor. So, 9 or some multiples of 9 were often used in imperial house designs, like the 9,999 rooms in the Forbidden City. 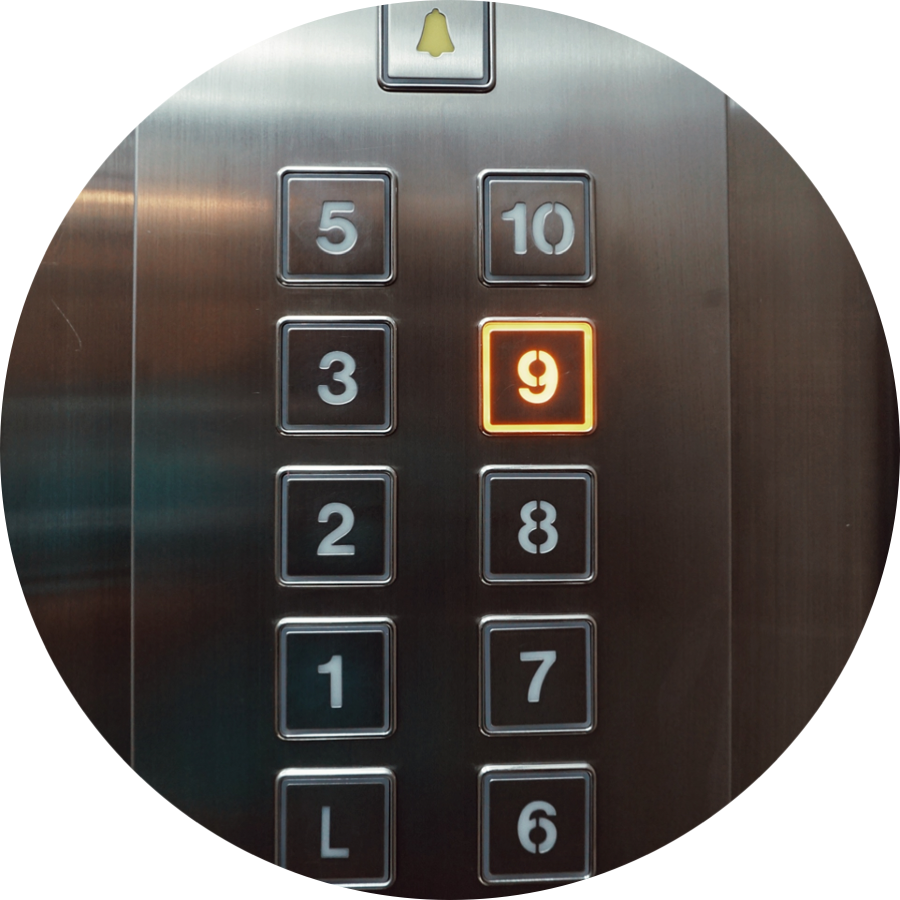 4 in China (and in Korea, Japan, Vietnam and Malaysia) often evokes a negative reaction because it sounds like the word for “death” in Chinese. It is not a good idea to assign this number to anything when transacting with Chinese buyers. Generally, door numbers do not contain any 4s, especially not in the last digit-place. For properties with a 4 in the street number, Chinese home buyers have been known to ask for a discount on the asking price.

5 sounds like the Chinese word for “not”, indicating that tasks and goals may not be achieved. Hence it is considered unlucky. However, if combined with another unlucky number, it can bring a lucky effect, e.g. if combined with 4 to become 54, then it would mean “cannot die”. But if used together with a lucky number such as in 528, it would mean “no good fortune”. In such cases, an understanding of the Chinese language would come in handy.

14 too does not bode well as an address number as it sounds like “certain death” in Chinese. Many high-rises in Malaysia and Singapore, for instance, will change the 14th floor to 13A or 13B floor just to mitigate the negativity associated with the 14 number.

Having knowledge of these numerical superstitions would greatly assist you in working with Chinese homebuyers.