Giving hongbao (çº¢åŒ…) – red envelopes or red packets with cash as a monetary gift – is a Chinese tradition during Chinese New Year believed to symbolise good luck and ward off evil spirits. 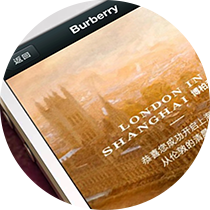 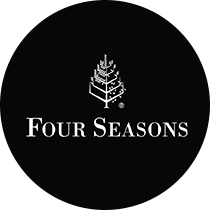 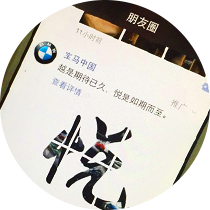 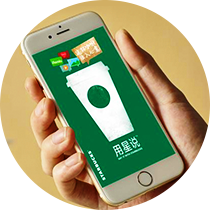 The promotional campaign, called ‘Say it with Starbucks’ (ç”¨æ˜Ÿè¯´) – a wordplay on the Chinese phrase ‘Say it with Your Heart’ (ç”¨å¿ƒè¯´) –  not only allows Chinese consumers to seamlessly send coffees or gift certificates to friends or loved ones via WeChat, but also enables Starbucks to tap into hundreds of millions WeChat’s users.23, 24