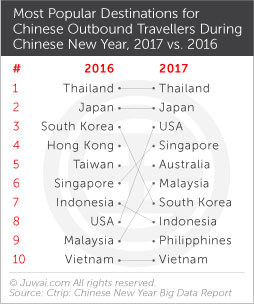 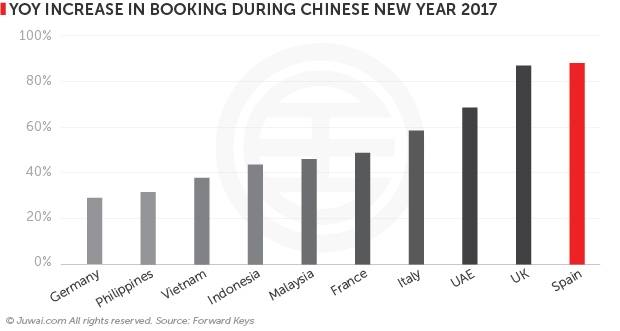 All these together amounts to the biggest Chinese New Year yet for not just China but also for countries all over the world, demonstrating once again the broadening horizons of Chinese and steadily growing spending power â€“ both of which bode well for China-focused businesses in the Year of the Rooster.