Year of the Goat / 羊年运程 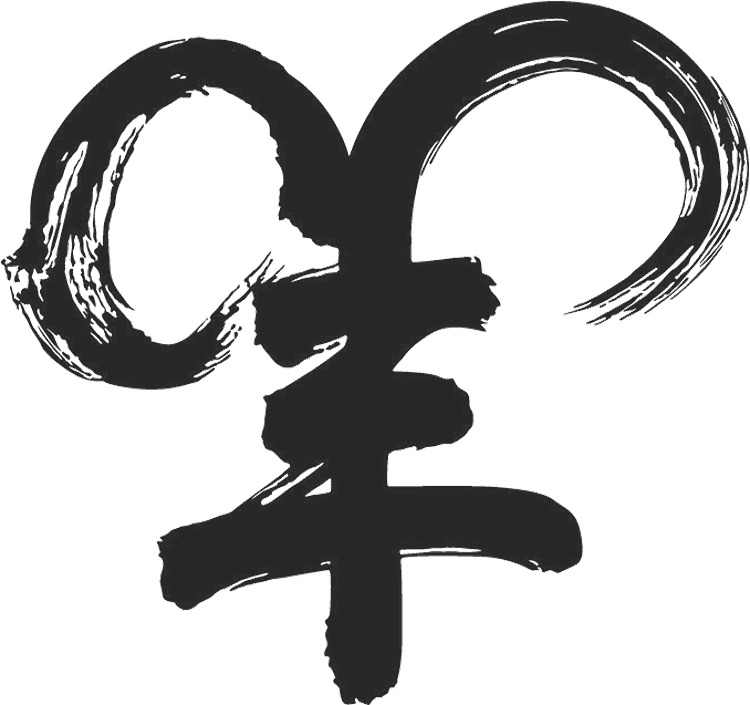 YEAR OF THE GOAT

What’s in store for your Chinese buyers

Make way for a year of calm as the Goat’s Yin energy nurtures peace, balance and harmony for 2015.

Chinese consider the goat – with its gentle aura – as serene and charming, yet resilient and determined with an iron will and enterprising spirit. Wood, fire, metal and earth elements dominate 2015, which means real estate, technology, and education industries will prosper.

2015 will also be a year where intellectual approach and diplomacy outmanoeuvres brute force. That means ensuring a smart approach to your business is vital. Stay vigilant and be prudent in all your endeavours.

Plan ahead for success with Chinese buyers this 2015! Build your China market strategy with Juwai.com.

See what the Chinese zodiac has in store for you 看看您的羊年运程

This is your year! For the kind Goat, 2015 will be a year of potentially life-changing enlightenment and opportunities. Having realised where changes are necessary, be sure to plan thoroughly before embarking on new ideas and projects. Inherently rational and open-minded, these traits will serve you well in overcoming obstacles this year. After all, who better than the sure-footed Goat in climbing over whatever stumbling blocks in your way? 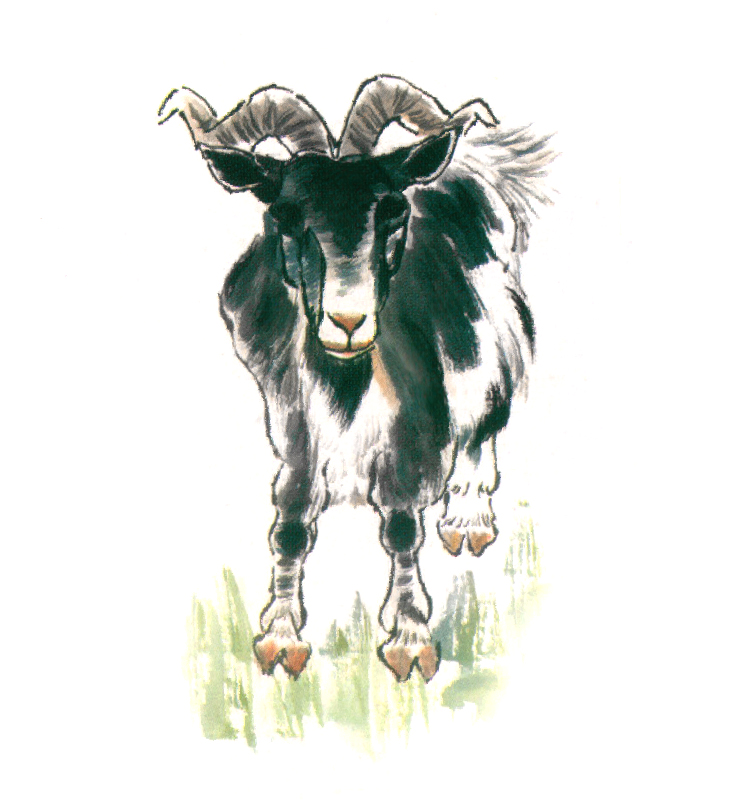 Steady fortunes favour the quick-witted Monkey this year, and 2015 is the year where you can relax and take things easy. In this auspicious year, you will gain twice the results with half the effort. Opportunities are abound for you this year, so you have the luxury of choosing whether to complete unfinished projects or discard them to make way for new prospects coming your way. Naturally outgoing, you will find that a little charm and diplomacy will go a long way in helping you get what you want. 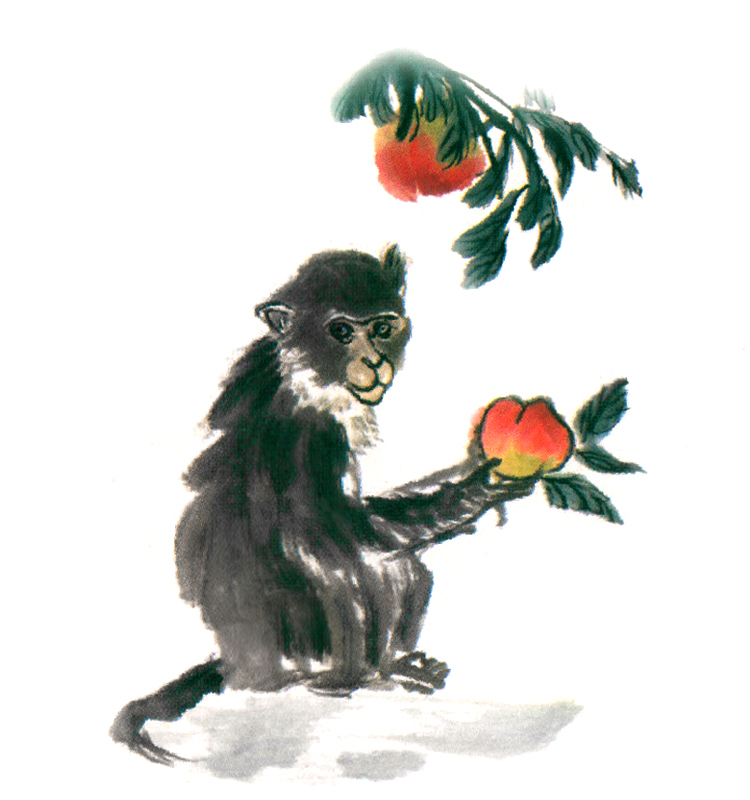 2015 sees the industrious Rooster strutting about with more confidence. This will be a busy year with many unexpected happenings, and the key is to keep calm as you make your way through a sea of change. Keep a tight rein on your spending, and when faced with difficulties, don’t be shy to reach out to those around you – you will find much help and support in achieving your goals. Be careful not to overtire yourself, though. With some time spent travelling and relaxing, you’ll find yourself recharged and ready to tackle anything. 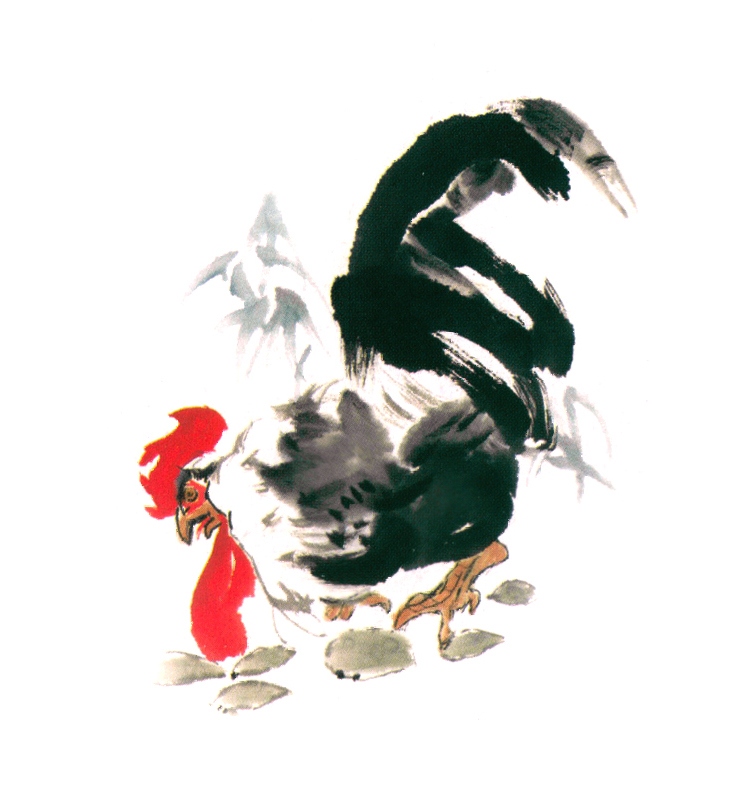 The Year of the Goat will find the steadfast Dog boldly delving into new horizons as you manoeuvre your way around inexplicable delays and obstacles – but gaining much knowledge and experience in return. For the friendly Dog, 2015 is also the year to network and explore! Gather people and resources close to you, and you’ll be blessed with unexpected help at the most opportune moments. With new ideas in the works, though, you may find yourself spending more. Plan and budget wisely, and you’ll still come out a winner this year. 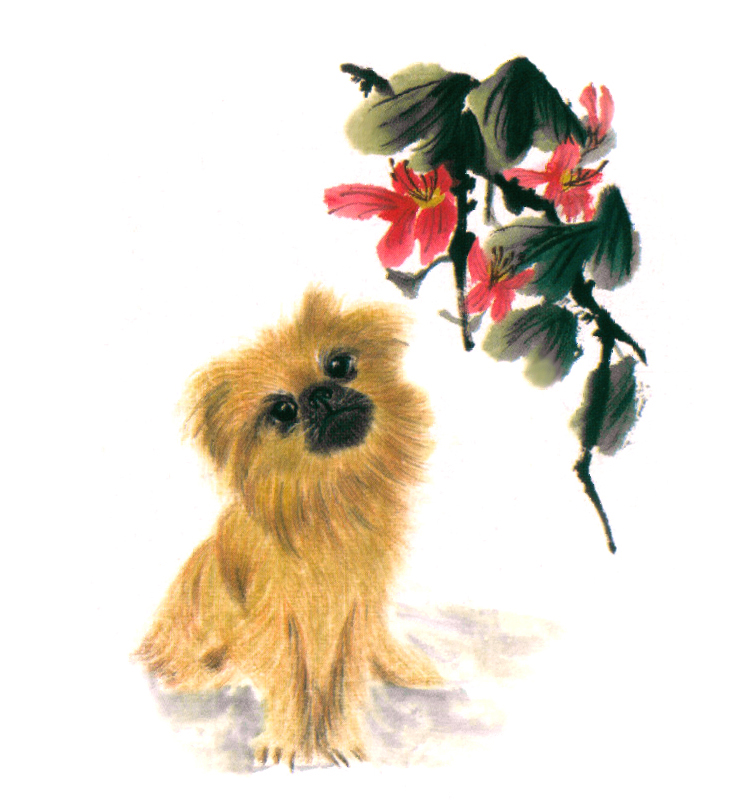 The charismatic Pig is in for a lucky year with plenty of fantastic opportunities. A natural at making friends, 2015 will be all about being a social butterfly. Network, make the right connections, and let your outgoing personality help you open new doors. This is also the year to chase your dreams and make them reality, whether it’s self-improvement, a promotion at work, or a step forward for your business. Make a wish list and enlist the help and support of people around you – you’ll be surprised at how some things may fall into your lap at the right moment. 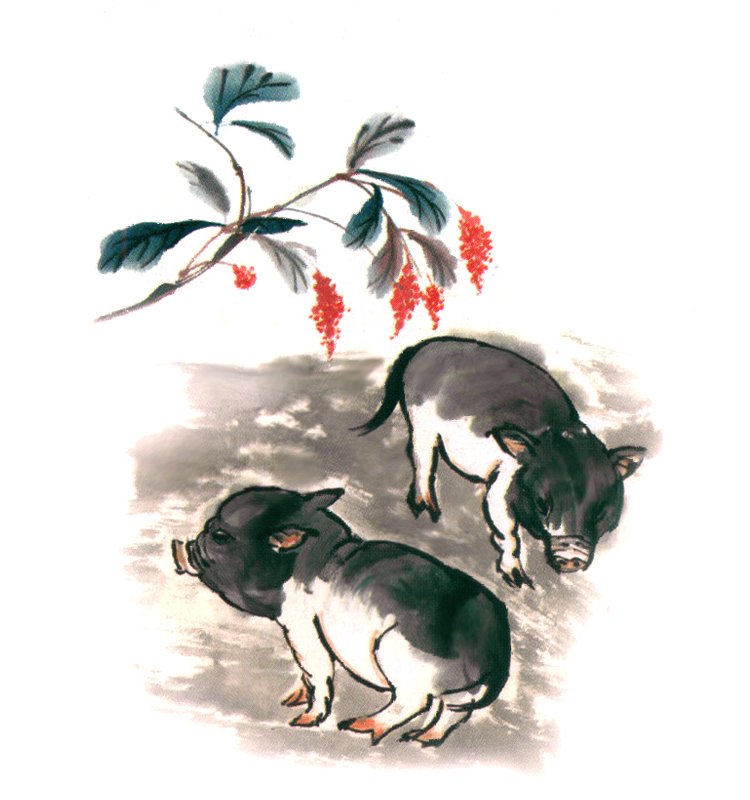 For the tiny yet ambitious Rat, 2015 will be a year of motion. However, don’t expect smooth sailing all the way. The success you seek will be found only through hard work, adjustments, patience, and positive thinking. This year may bring much stress with responsibilities, but remember to stay focused, be patient, and think through important decisions carefully – doing so will go a long way. Stress may wreck havoc, so seek an outlet to let off steam to maintain balance and equilibrium in life. 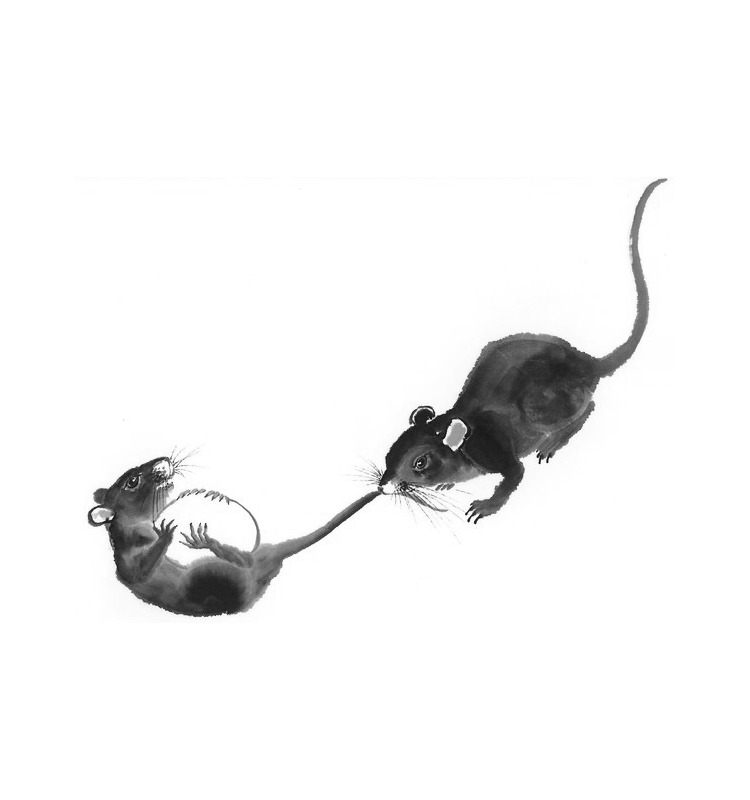 For the stubborn Ox who struggles with adaptability, 2015 will be a challenging year that brings immense progress and success for you – provided you can budge from your comfort zone! Unforeseen changes will encroach upon every aspect of your life, but patience and determination will see you through it all. Flexibility and innovation are your tickets to success – the more new things you try and the more new people you meet, the better your results will be. 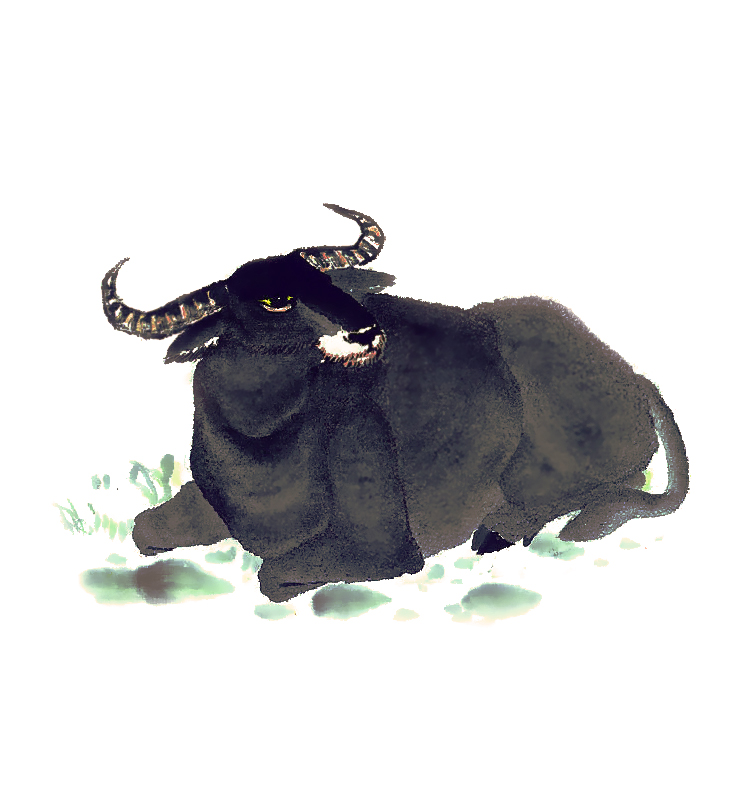 The powerful and ambitious Tiger may bristle in frustration over seemingly mediocre results gained from major efforts in 2015. Fret not, though, as your career and finances will blossom this year by simply adjusting your targets and strategies. As one of the fastest animals in the 12 Zodiac signs, outrunning your competitors to nab success in business will be a snap. Building great interpersonal relationships this year will further aid your success, so be sure to flash that smile and work your charm everywhere you go. 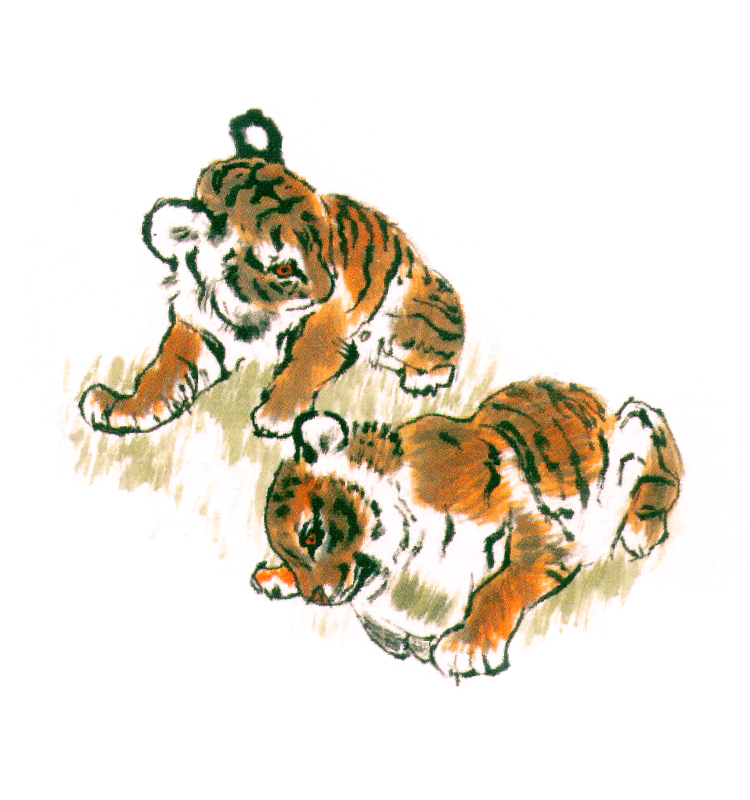 The gentle Rabbit is in harmony with the tranquil energy of the Year of the Goat, so 2015 promises a year of progress and superb financial prospects. Intuitive and an innate diplomat, you possess sharp negotiating skills that will set you on the fast lane to success. While you may find yourself busier than ever this year with countless ventures, help will never be far away. However, don’t expect immediate results. Be patient and stay focused on your goals – success will easily manifest itself when you least expect it. 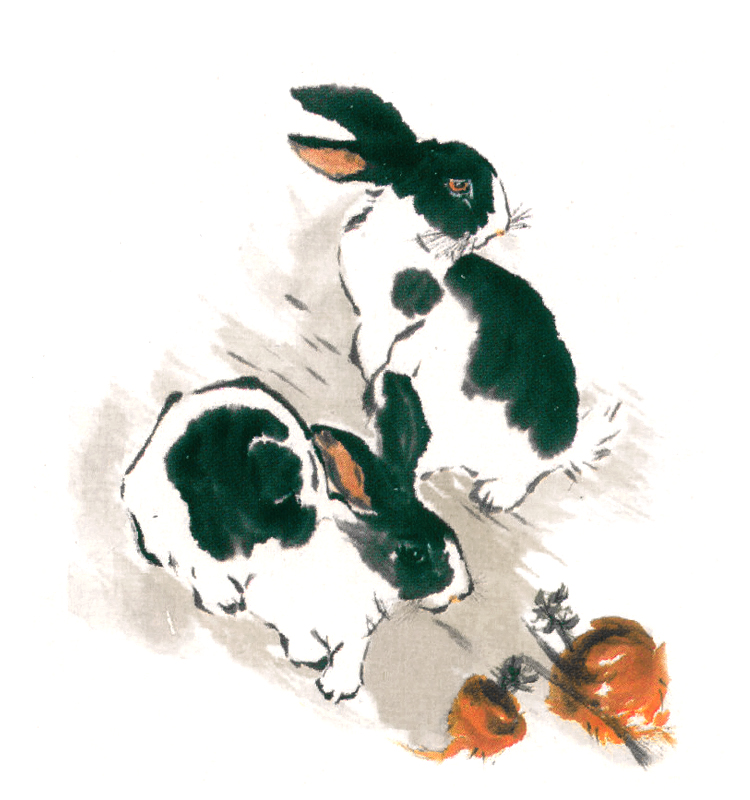 2015 is all about progression and advancement for the fiery Dragon. Whether it’s expanding your social circles or going back to school, this is the year to focus on growth. Your fortune with finances will be encouraging this year, and you may savour unexpected windfalls such as an extra bonus, a pay rise or see your business thrive and flourish. 2015 will also be a year of hard work for you, but the results will be worth the effort – the harder you work, the bigger the profits you’ll reap. 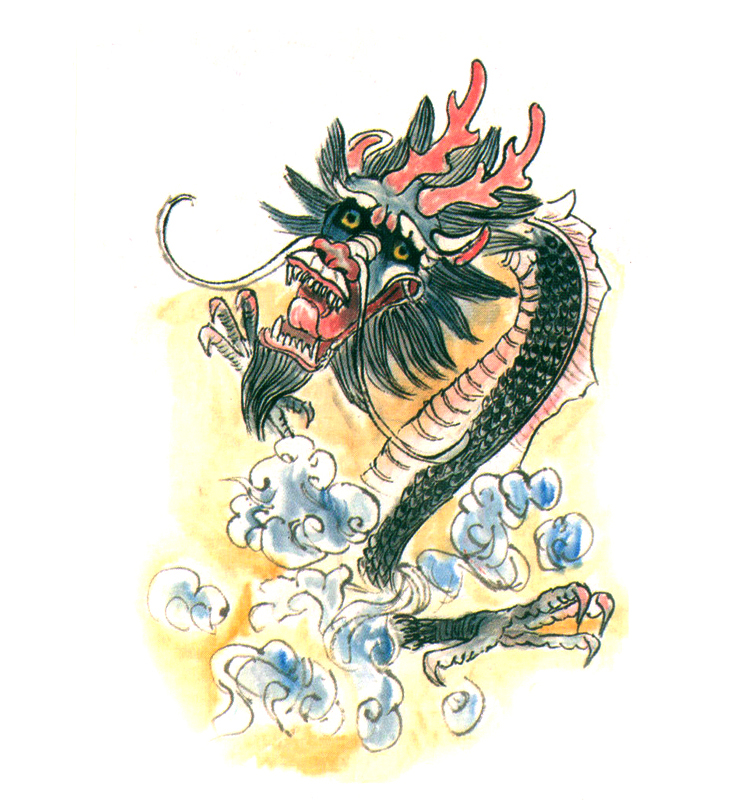 The shrewd Snake will enjoy a bountiful year in 2015. Opportunities will swarm from every angle, but success will only be gained by taking action. You may find yourself slogging through the first half of the year, but you’ll have the last laugh as you kick back and ring in the spectacular results later in the year. The winds of fortune will favour you, and you’ll be able to earn money without too much effort in the second half of 2015, so it’ll be a great time to relax and travel. 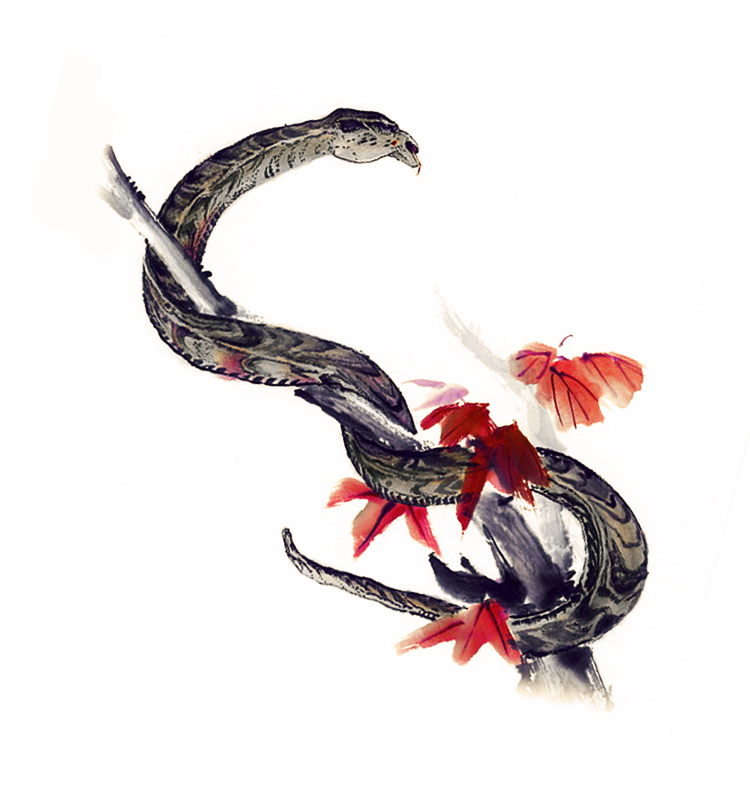 2015 will be a good year for the energetic Horse generally. Change continues to surround you even as you head into a new year. Whatever the change may be – perhaps adopting new habits or switching to a new look to match your new attitude – keep searching for aspects of your life to change up and you’ll be amazed by the improvements in your life. Lady Luck will also smile on you, and you will find yourself receiving help from others whenever you need it. 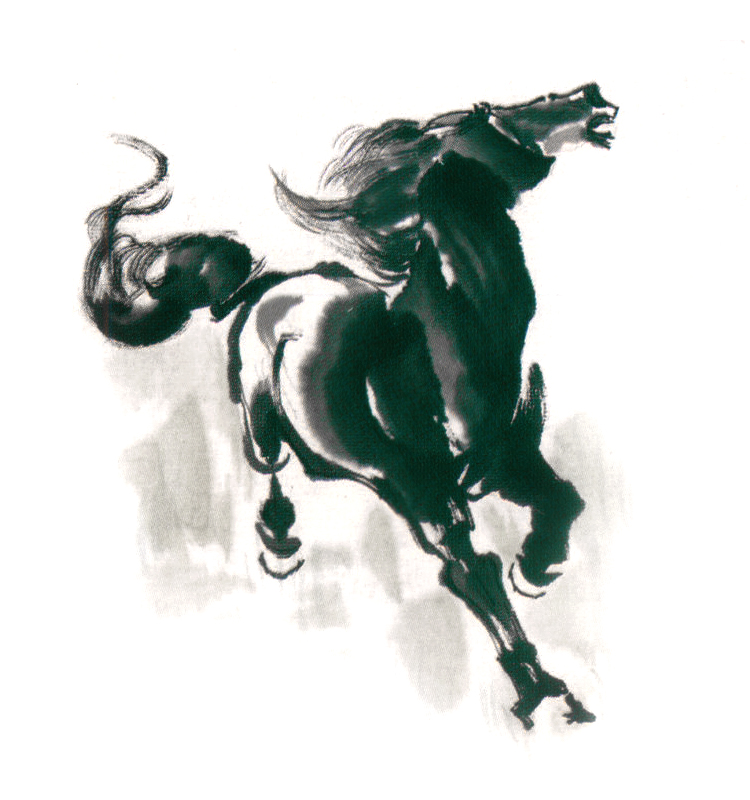 Sign up for free to learn more about Chinese buyers

Please note that while these fortunes are based on the Chinese zodiac, you are master of your own destiny and the fortunes may not necessarily apply.