Will Chinese consumers lead the world? 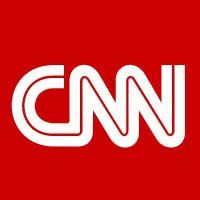 More than half of China's growth last year came from domestic consumption, fueled in part by its growing middle class.

In many Chinese provinces, 21 out of 31 to be exact, there was a raise in the minimum wage of approximately 22%. With the rise of wealth within China increases, so does their consumption of both domestic and international goods.

Read more from this story on CNN.