Aiming for Chinese Year of the Sale 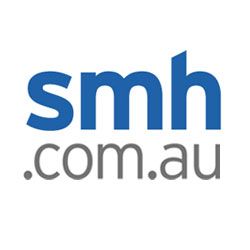 Placing red doormats at the front door, changing street addresses with the number four, and placing winchimes around the home are just a few things that have helped Australian agents sell to Chinese buyers.

Despite the sudden spike in activity, data from the Australian Bureau of Statistics shows that the increasing Chinese community in Australia has been an ongoing trend. In just this pasrt year, there were approximately 17,580 Chinese residents permanently settled in Auatralia, 11.4% higher than in 2011 and nearly 20% higher than in 2010.

Read the full story on smh.com.au.