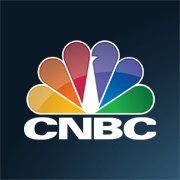 From 20 January to 20 February, which included Chinese New Year, the peak time for tourism and spending, Chinese spent US$8.5 billion on luxury goods overseas. This number represents an 18% year-on-year rise, as well as about half of the global luxury products' consumption.

It is projected that by 2015, Chinese consumers will make up about a third of the global market for luxury products. A report from the Beijing-based World Luxury Association found that luxury spending in China last month fell to its lowest level in five years. Affluent Chinese spent $830 million on luxury goods in China — half of what they spend last year. The month included the important Chinese New Year holiday, which is critical for Chinese tourism and spending.