So what is the Lotus position?

By Juwai, 27 April 2012
Rumours continue that the carmaker is to be sold, sparking fears of another MG Rover debacle, but the company's owners deny everything. Margareta Pagano reports for The Independent. 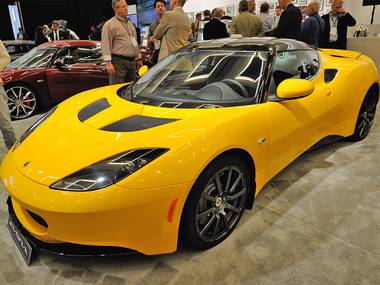