Foreign buyers as a percentage of all buyers in each market 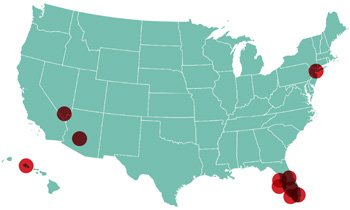 Launch a Business, Get a Green Card 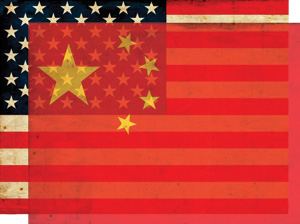 One way Chinese real estate buyers are getting around visa rules and currency restrictions is by investing in U.S. businesses. According to the U.S. Citizenship and Immigration Service, over the past four years thereâ€™s been a 35 percent up-tick in EB-5 applications, a program that awards permanent resident status to foreigners who invest at least $500,000 in new U.S. business ventures that create a minimum of 10 jobs. Last year, 78 percent of all applicants for the program were Chinese nationals.