Chinese shoppers have spent £203 ($316) each during Olympics. Jing Daily reports. 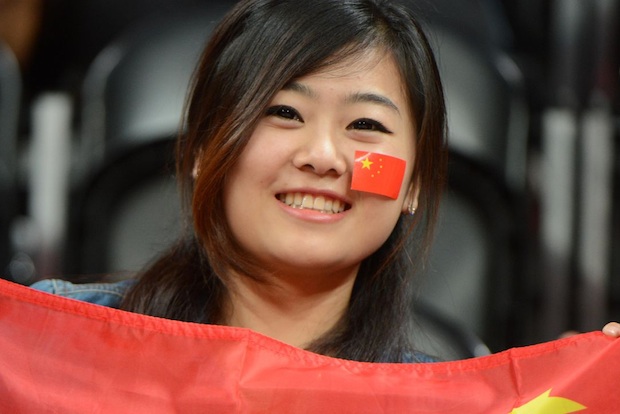 London has seen an influx of Chinese tourists for the Olympics

August 6, 2012 -- With their Olympic team currently topping the medal charts at the London 2012 Olympics, Chinese tourists are topping a different chart, outspending all other international tourists visiting the British capital during the games. According to British tourism officials, Chinese tourists have spent an average of £203.04 (US$316.36) per purchase since the Olympics opening ceremonies, beating spending by the second-most-profligate shoppers — those from the UAE — by 10 percent. As Liu Xiaoming, China’s ambassador to Britain, recently said, London has seen an influx of tourists from the Greater China region, with around 250,000 from mainland China, Hong Kong, Macau and Taiwan making their way to the Olympic games. As the Shenzhen Economic Daily noted this week, part of the reason for such strong spending comes down to the adoption of China UnionPay terminals by major London department stores like Harrods, Selfridges and Westfield, which has greatly streamlined the purchase process for visiting Chinese shoppers. As Su Ning, board chairman of China UnionPay, recently said, outbound Chinese spent some 300 billion yuan (US$47.5 billion) overseas through bank cards in 2011, up 66.7 percent from the 180 billion yuan they spent internationally one year prior. 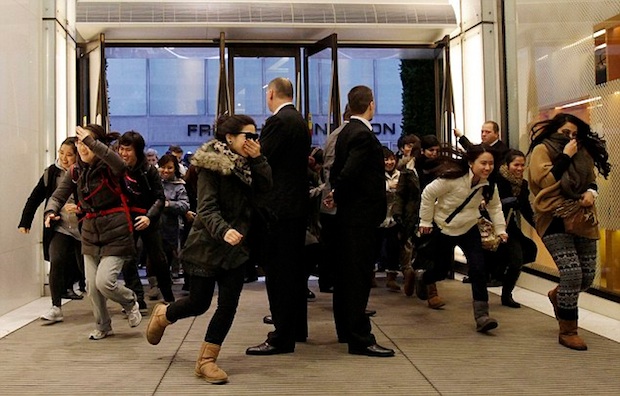 The lower relative cost of luxury items in London, as compared to mainland China, has also continued to spur high-end purchases during the Olympic Games. A Burberry wallet, for instance, can cost anywhere from 3,000 to 4,000 yuan (US$470-627) less in London than in Beijing or Shanghai. Though Paris has been more successful at attracting free-spending Chinese outbound tourists in recent years, statistics by the tax-free shopping monitor Global Blue indicate that the popularity of London is growing gradually by the year. Travelers from China were the single largest growth market in London this year, with total spending from this important demographic rising 45 percent year-over-year in April and average tourist spending that same month increasing 26 percent to £1,204 (US$1,872). While the country has a long way to go to catch up with the nearly 900,000 Chinese tourists who visited France last year, Chinese arrivals in the UK have steadily grown from 360,000 in 2010 to 540,000 last year.