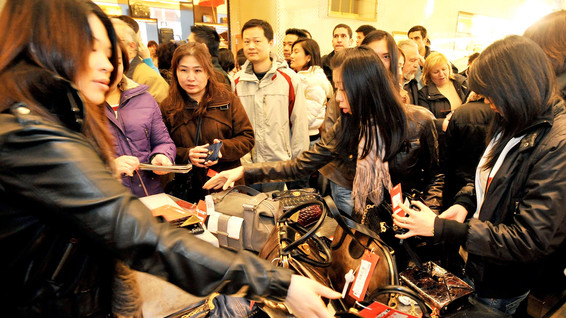 With desires to triple the number of Chinese visitors in the UK, the government has begun a £8m campaign to target this effort.

It is estimated that China will be home to 1.4 billion middle class consumers by 2030. With this in mind countries the UK is falling behind countries like France and Germany that are trying to bring in as many Chinese tourists as possible.

Germany on the other hand has been bringing in a number of Chinese tourists through its easy accessbility. Smaller Chinese cities offer direct flights to Germany, giving Chinese over 4,600 possible flights to Germany whereas the UK has only 1,500.

Read more from this story on The Financial Times.