US gears up for an explosion of Chinese tourism 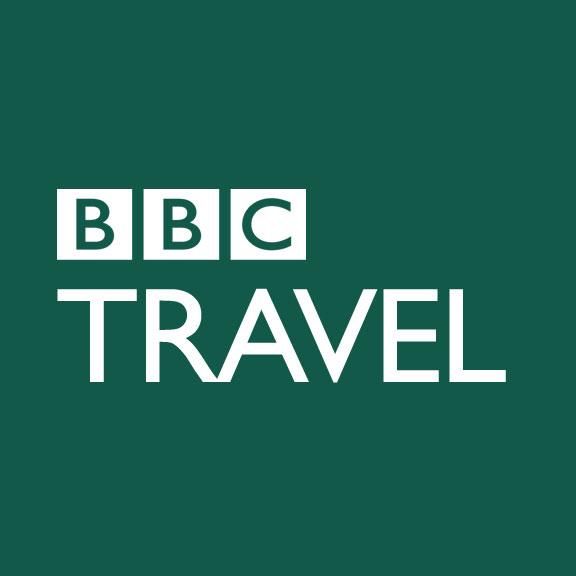 The number of Chinese traveling abroad is growing at what seems to be an increasing pace. With their growing presence abroad is also an inflow of cash wherever they're headed. In 2012 alone, Chinese tourists were estimated to have spent USD $102 billion, putting them as number one on the list of the world's top tourism spenders.

In order to target this group, US hotels have introduced various culturally conscious amenities: