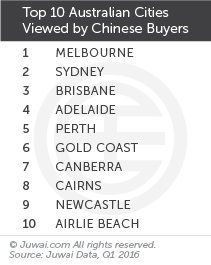 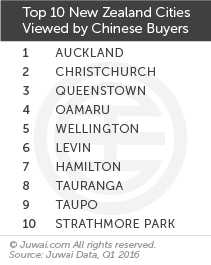 This quarter, we see three new Kiwi cities enter the fray: Strathmore Park, as well as Levin and Hamilton – two of the biggest jumpers on the list. 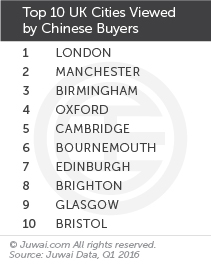 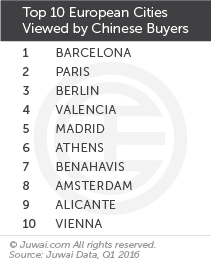